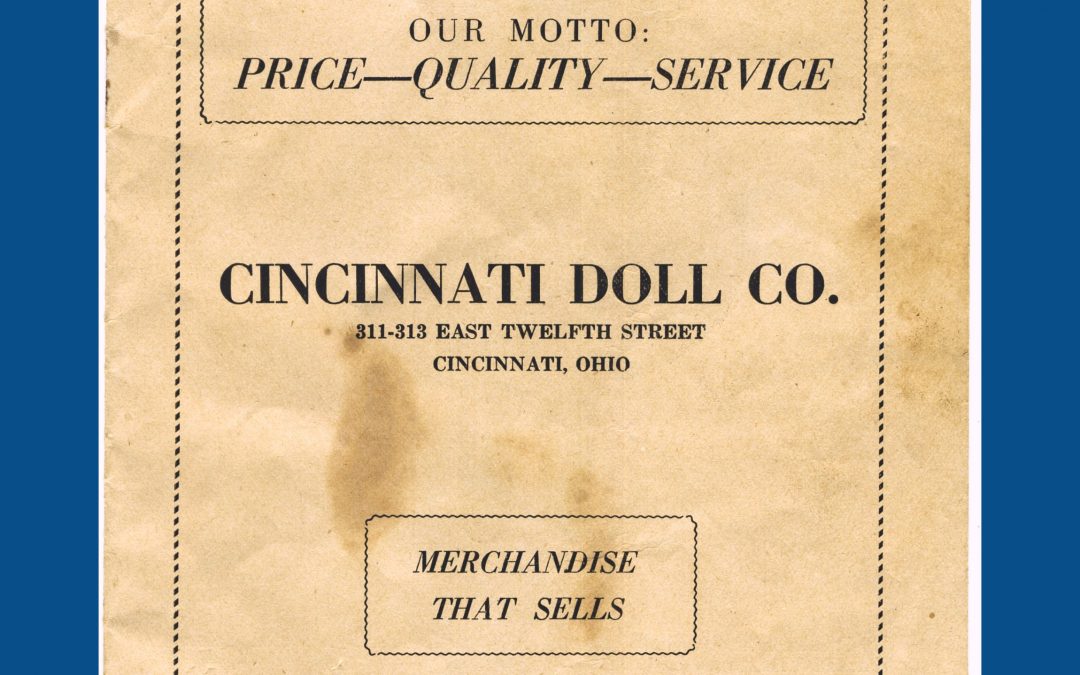 I scanned this rare copy of the Cincinnati Doll Co. catalog from 1924. They offered several different models of the composition dolls which are often called “carnival Kewpies” by collectors. These are not real Kewpie dolls, and were also sold in stores as well as given as carnival prizes. Their doll lamps are interesting too. I saw one of these at an auction recently, but unfortunately didn’t win it. (Note to self: take pictures of stuff at auctions!) The company offered other items in addition to dolls, I am including those pages too. 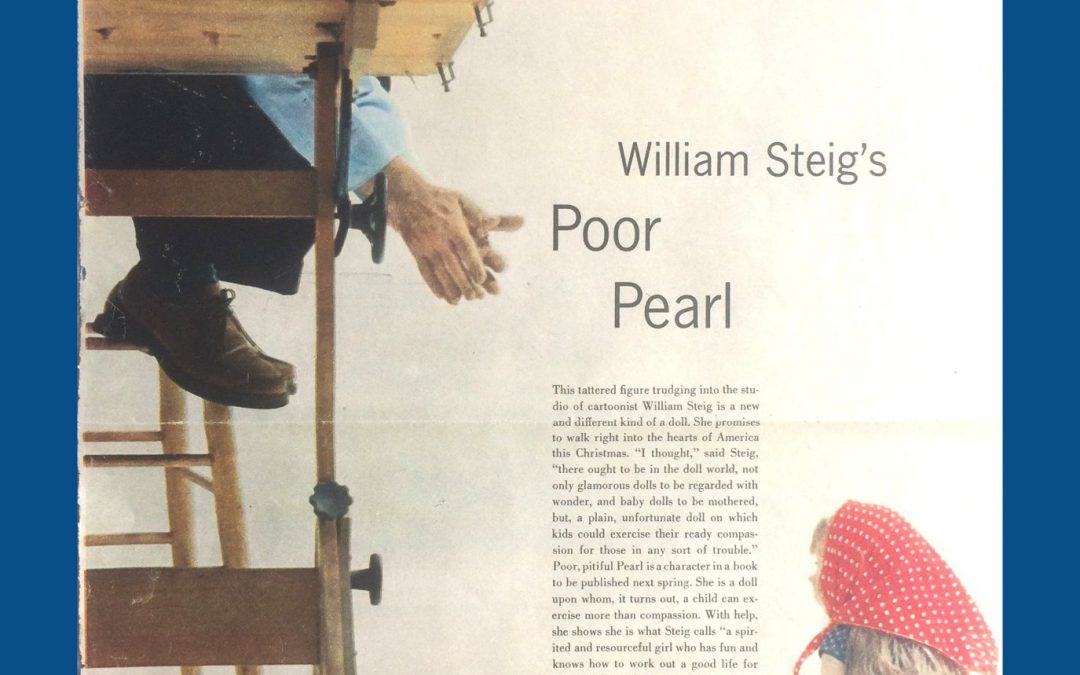 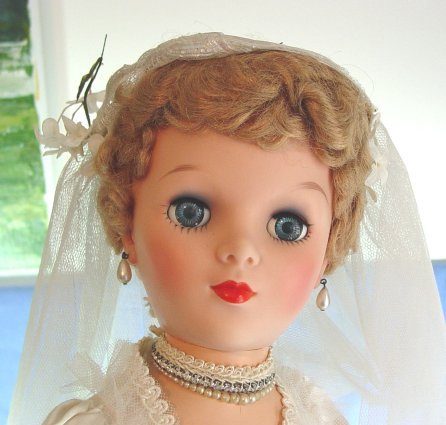 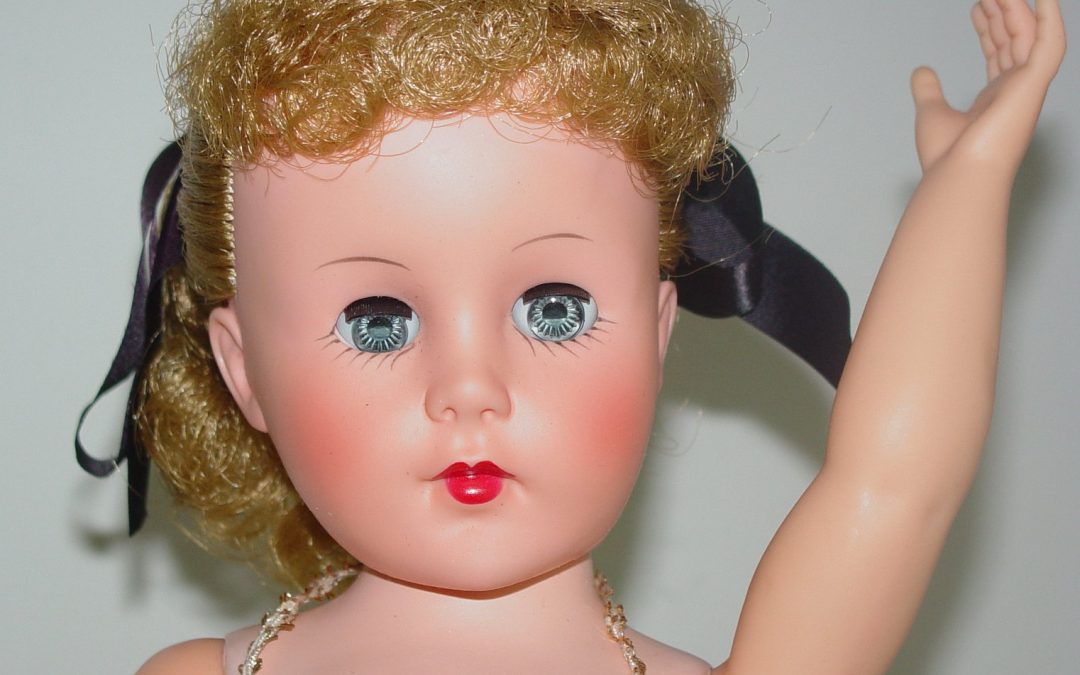 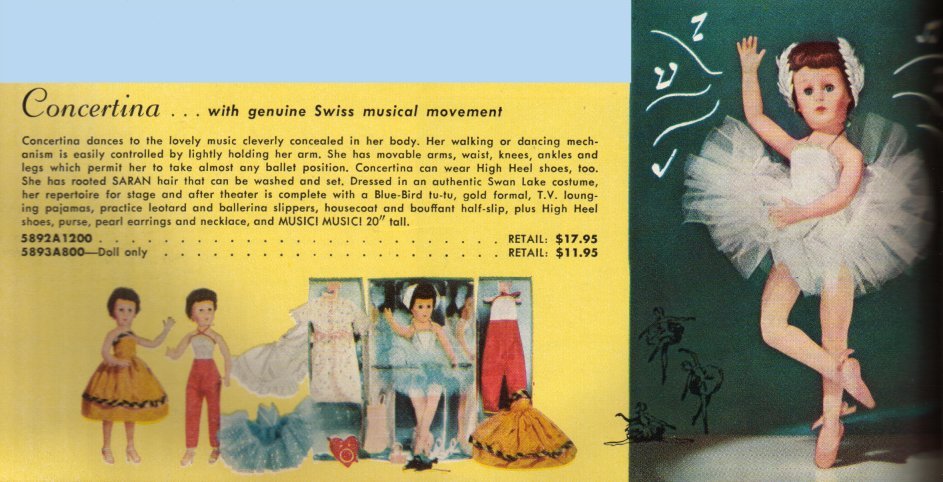 20″ Concertina was advertised by Valentine in 1958. She could be purchased in her Swan Lake costume, or in a gift set with several extra outfits. She has a hard plastic body with jointed knees and ankles, and a vinyl head with rooted hair and sleep eyes. Her “Swiss musical movement” I think would indicate that it is wind up rather than battery operated. If you have this doll, or any more information, please leave a comment and tell us about her. 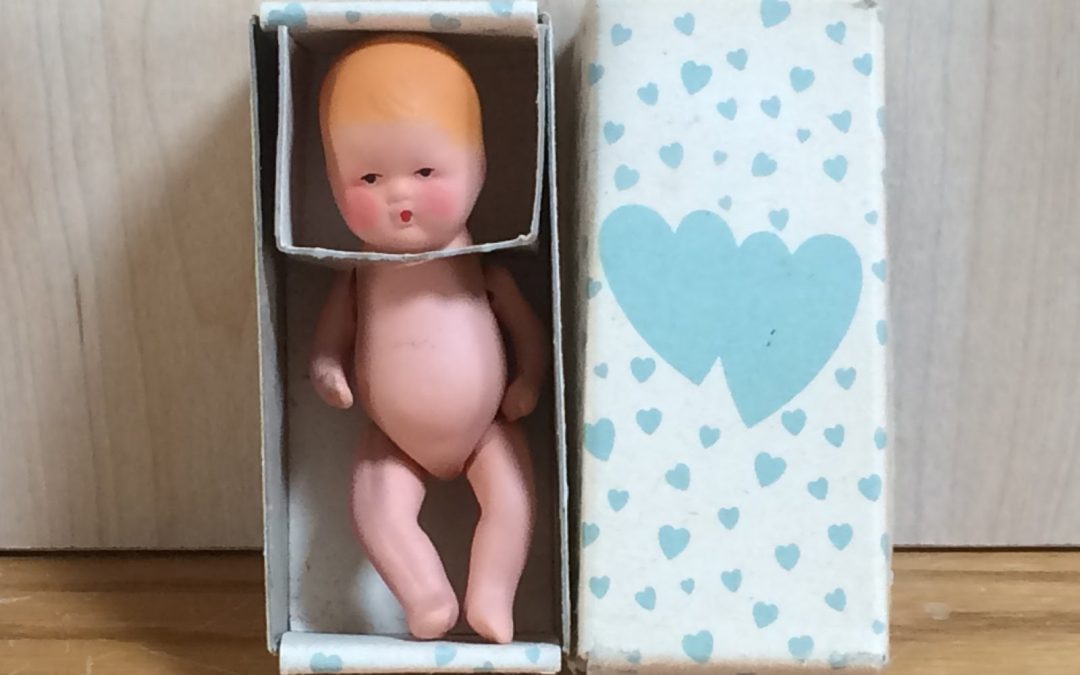