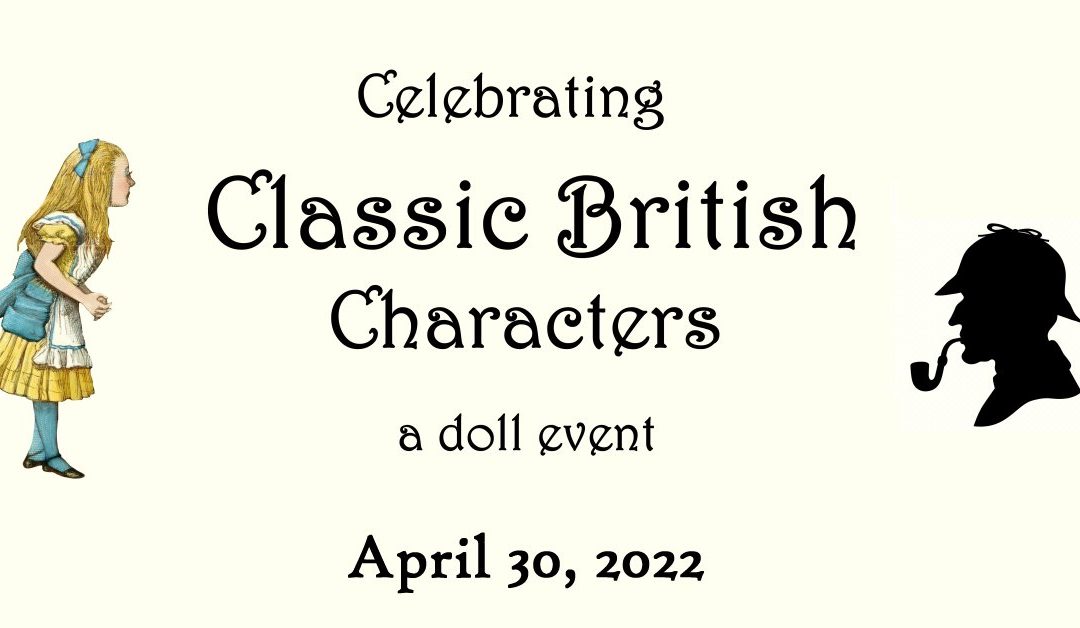 We do not have an online payment option, please print out the form below and mail with your check to register.

Email zendelle@hotmail.com with any questions. 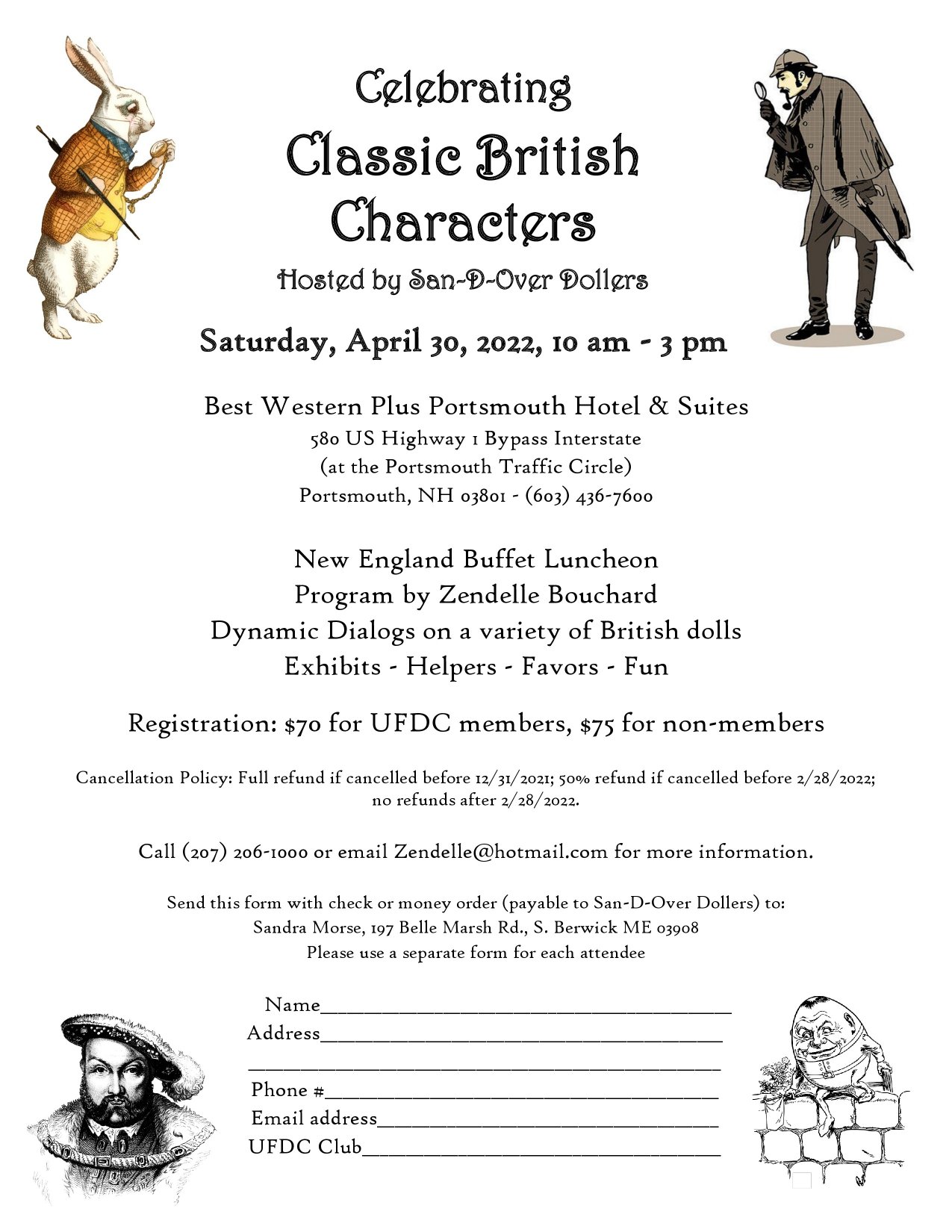 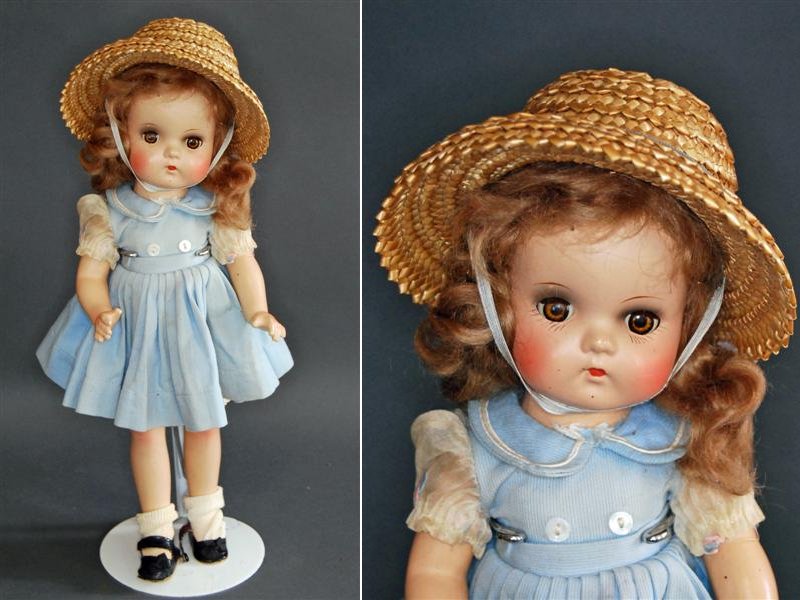 Advertising dolls provide an interesting look at the history of consumer products in America. Who remembers Force cereal, Blatz beer or Fletcher’s Castoria? But through their advertising and trademark characters, these products will live forever.

Most advertising dolls are made of cloth, simple “pancake” dolls with one piece for the front and one for the back, stitched together and stuffed. Some, like Freckles the Frog pictured above, were printed on fabric and sold by the piece, to be stitched and stuffed at home. But there are advertising dolls of all materials, including vinyl, hard plastic, composition and even cast iron.

The Four Types of Advertising Dolls

The most popular and familiar type of advertising doll promotes the company’s trademark character. This might be Tony the Tiger for Frosted Flakes cereal; the Campbell Kids for Campbell’s Soup; or Aunt Jemima for the pancake mix made by Quaker Oats.

Another type of advertising doll is the licensed doll. This doll, like Ideal’s Little Miss Revlon or Toni by Ideal and American Character, incorporates the name and concept of the product without actually being used in the company’s own advertising.

A third type of advertising doll is the premium doll, which is used by the company to sell product (“Send in 3 boxtops and 25 cents”) but otherwise has no connection to the product. One example of this type is the Fun Fair clown offered by Kelloggs in 1973.

A fourth type of advertising doll, and the hardest to find, are the dolls that were not made available to the general public, but used solely as display pieces in stores. One example is the RCA Victor “Sellin’ Fool” doll made to be displayed in RCA dealerships in the ’20s. The doll was based on an illustration by Maxfield Parrish and is very hard to find today.

Advertising dolls are still being sold today, although they are far more likely to take the form of plush animals than dolls. 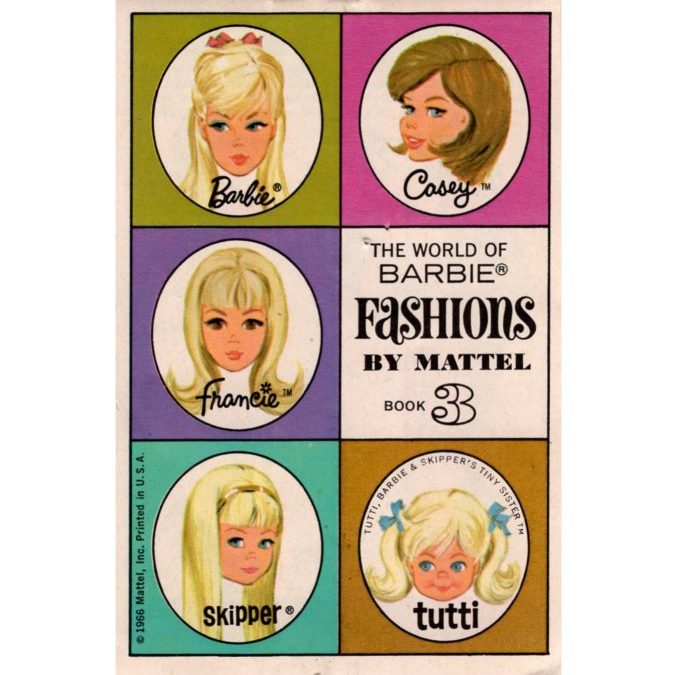 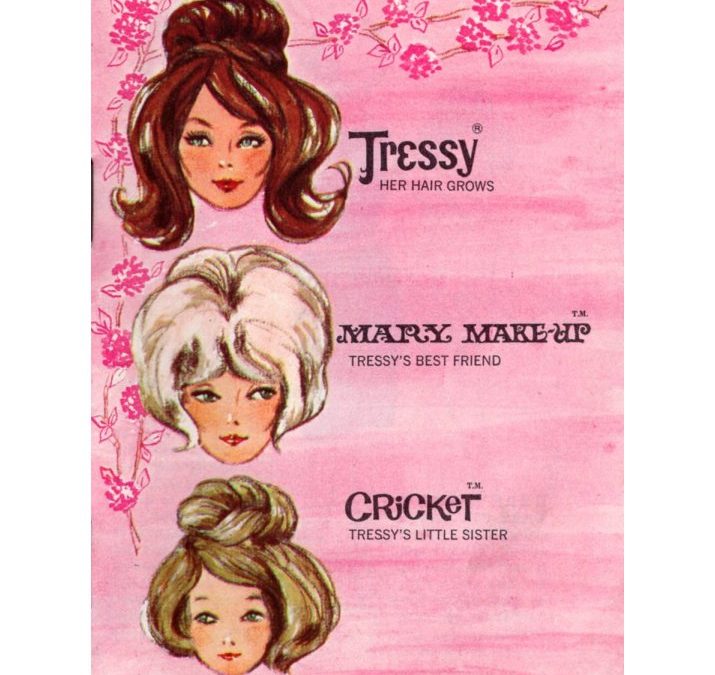 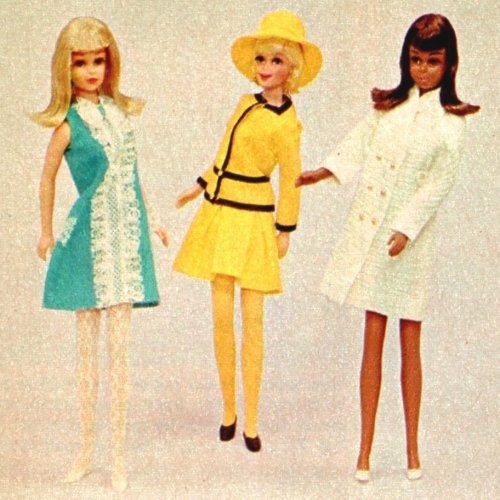 In November of 1967, Mattel rolled out a new promotion in magazines across the country. The Million Dollar Christmas Sweepstakes included a seven page ad with a cover page; five full color pages of dolls and toys; a list of participating stores; and a lucky number coupon to take the store to see if you were a winner. Each winning coupon, verified by a store employee, could then be mailed in to receive a $100 gift certificate for Mattel toys from the store.

My copy is from Family Circle magazine, so the print quality is not as good a some others I have seen. But what you see below are high resolution scans of the dolls that were included.